Although Olympus and other victims believe full reimbursement is the just and fair option, we also recognize the reality of the current incentive structure. Wanting to be practical, Olympus and others are prepared to offer part of the reimbursed amount, up to $9m, as an incentive to holders delegating to Olympus for the forthcoming votes.

Recently, Fei Labs published a proposal to wind down the protocol, liquidate the holdings and allow redemption of FEI and TRIBE. This proposal, referred to as the “Status Quo” below, includes the refund of Fuse exploit victims, however only using 57M TRIBE from the TRIBE/RGT peg exchanger utilized in the merger and select other assets. The proposed plan would result in full repayment to smaller depositors, while leaving larger depositors (Frax, Olympus, et al.) with cents on the dollar. In total, the weighted average repayment would be approximately 33% of the exploit. However, Fei Labs has clarified that it would support the decision of TRIBE holders with respect to the exploit, including full repayment.

Currently, the incentives of TRIBE holders and Fuse exploit victims are misaligned. While we believe full repayment is appropriate and fair, we need to be practical with respect to the “rules of the game” before us. As such, we would like to flip the script and offer a solution to ensure a more equitable and mutually-beneficial outcome vs. the status quo.

Fully reimburse the Fuse exploit victims in a win-win scenario:

The incentives would be paid from the reimbursed amount and would thus be conditional on the successful passing and executing in favor of full reimbursement to the affected parties as part of the TRIBE wind down.

Olympus has developers looking into how to best structure the technical implementation of this proposal. We would like to invite the Tribe/Rari developers to work with us so that the reimbursement and liquidation processes are finished as soon as possible for the benefit of all victims and TRIBE holders. We would defer to the Tribe/Rari teams when it comes to the exploited amount calculations and can help verify as a victim.

Fully support it. Bribe me baby

This is a smart way to go about reimbursing hack victims. I support this proposal.

This proposal aligns interests of hack victims and RFV speculators. All for it.

In order to qualify for the the incentives, you will need to be delegated during the Snapshot AND Tally votes. We will take the lower of the two if the TRIBE amounts delegated differ between the snapshots we take for the Snapshot and Tally votes. You only need to delegate on the Tally page and it counts for Snapshot as well. The proposal for Fuse reimbursement will be put up by the Tribe team, as outlined here.

Given the timeline above, we suggest a snapshot date for the Fuse Hack Payment on Tuesday, Sept 6.

If 1, 2, or 3 wins, an on-chain vote would be posted at some point between Sept 12 and the end of September, with an exact date pending the complete security audit of the distribution contract.

Olympus will be voting for:

Voting in the meantime

Ideally, Olympus would only vote on the Fuse reimbursement proposal using this delegated TRIBE. In case there are other active votes while Olympus has TRIBE delegated, we will vote objectively for the benefit of TRIBE holders. As an example, if we need to vote on “Explore OTC for gov tokens”, Olympus would vote for the highest bid.

After the Fuse reimbursement votes on Snapshot and Tally are finished, please undelegate as Olympus does not want to vote on other matters in the name of TRIBE holders, since it doesn’t hold any more TRIBE itself.

Did you progress on the technical implementation?

Fei Labs’ timeline is likely to conclude the redemption process by end of the month, would Olympus be able to deliver a reliable and sound process for everyone to be compensated and for delegators to receive their incentives?

As it stands now, I think Fei Labs want to distribute the reimbursement themselves. After that, we can distribute incentives to the delegators. Of course, all this if the vote passes in favor of full reimbursement.

Below are Dune queries with the lists of addresses that were delegating to Olympus during the Snapshot vote.

Reminder that everyone still needs to delegate/stay delegated through Tally for the upcoming on-chain vote in order to be eligible for the incentives.

*Data is still tentative and may change, please reach out if you see something incorrect.

Can I still delegate to you through Tally to be eligible for the incentives? Thanks.
Haven’t voted before so I’m a bit clumsy with all the proccesses.

I’ve pulled all the numbers and compiled into this query. The Final Amount is the lower of the amount delegated during the Snapshot and Tally vote snapshots. For the snapshot blocks, we used the same blocks used for the votes themselves, 15486791 and 15555240, respectively. 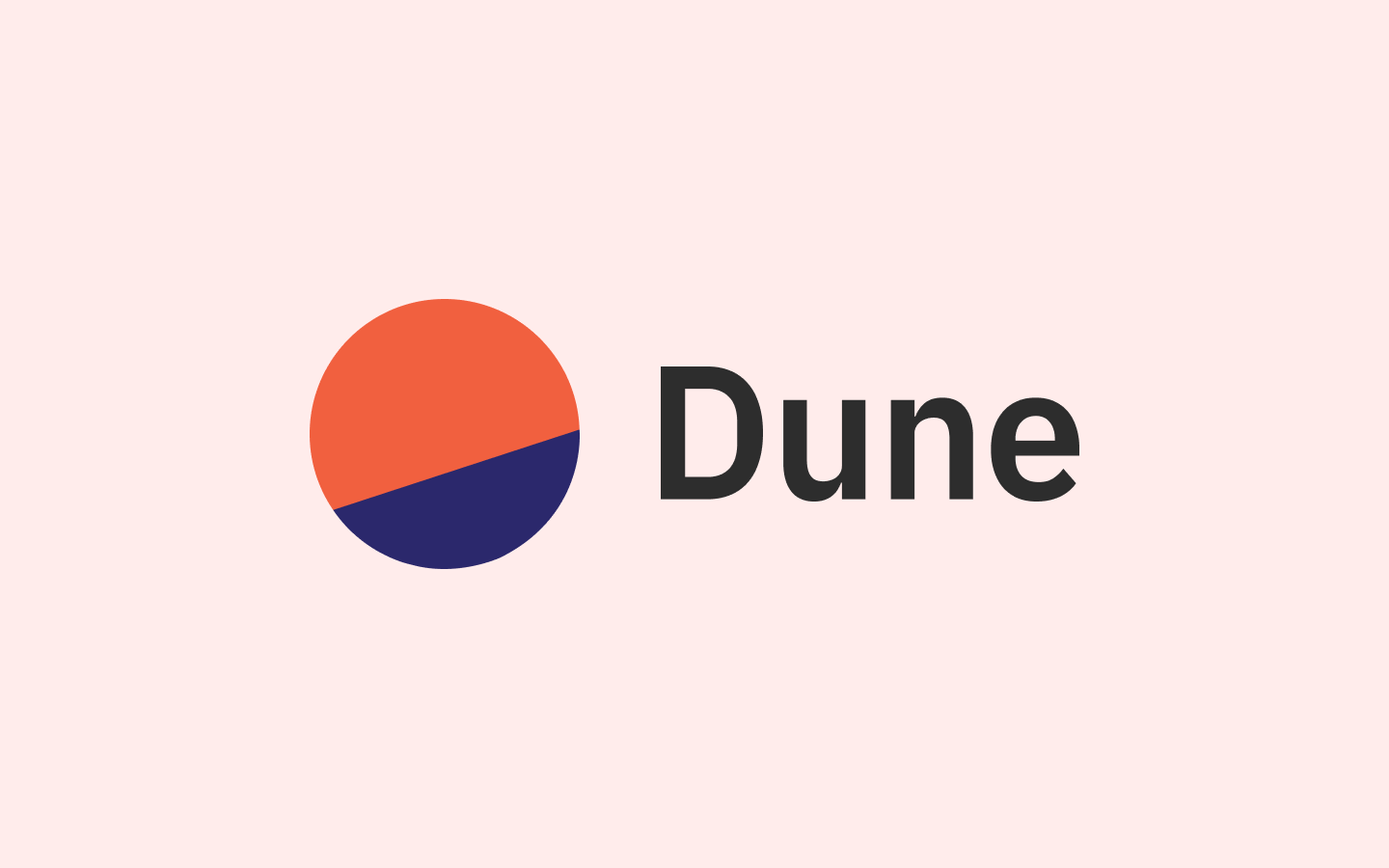 Blockchain ecosystem analytics by and for the community. Explore and share data from Ethereum, xDai, Polygon, Optimism, BSC and Solana for free.

Please let me know if anything is incorrect.

Please undelegate from Olympus now that the proposal has passed, we have no interest in voting on Tribe proposals.

Incentives will go out within the week. Please take the time to compare with the query provided above. I’ve cross-checked my data with Tally’s internal database and everything is in order. No adjustments will be made after the incentive distribution happens.