The Tribe DAO has one of the largest DeFi treasuries and some of the most experienced developers in the space, but lacks a strong real-world presence, especially in the venture capital market. Venture capital markets can give the Tribe DAO influence in key early-stage actors, allowing the DAO to expand its activities far greater than many other DeFi entities. DAOs funded by Tribe Ventures can benefit from the deep access to developer and financial capital the DAO has, especially in combination with initiatives like La Tribu which give the DAO additional developer time, and the Tribal Force which hosts skilled DAO operators & BDs. The Tribe DAO is recognizable and heavily desirable, so dealflow will naturally accrue as projects look to mutually benefit from the DAOs resources and products like Tribe Launch, Turbo, Fuse, Flywheel, LaaS, and Vaults. Tribe Ventures will be headed by a 5-member team that will actively search out dealflow, analyze opportunities, and secure deals. Each member of the team will be part of a 1-week timelocked multi-sig with a proposed initial allocation of 10M FEI which is used to fund Ventures investments using the new pods system & optimistic approval / negative consent. Elections will occur once every 6 months, but members can be removed at any time by a majority snapshot vote (mandatory 48h voting period). Tribe Ventures will also be incorporated as a formal legal entity (pending legal advice) in order to secure its ability to initiate real-world deals. This legal entity will hold no assets except for equity, and all Tribe Ventures team compensation will be handled on-chain. Ideally, this entity will also utilize Wyoming’s DAO LLC legal structure to ensure that the Tribe Ventures legal entity is completely owned by the Tribe DAO (via issuing a governance token of which 100% is given to the Tribe DAO). This ensures that all equity, both on and off-chain is fully within the control of the Tribe DAO at all times.

Create a 1-week timelocked Tribe Ventures multi-sig with 10M FEI, members chosen by the below election.

Run an election to determine the members of the Tribe Ventures multi-sig, using approval voting via snapshot. Prospective members will apply in the comments of a separate “Tribe Ventures Election” forum post. Any member who applies will be considered as part of the vote, with the 5 highest-vote members being added to the multi-sig.

Authorize the creation of a legal entity to represent Tribe Ventures

I like the idea and the amount requested seems appropriate to test this new initiative. It would be good to create an investment policy statement. Last year, PCV Diversification WG created one to help PCV management: FEI DAO Investment Policy Statement (IPS) - #3 by Bruno

Good idea. I have reservations about legal entity though. What scenarios do you have in mind and why it’s impossible to go without it?

Currently having some discussions with others in order to figure out if a legal entity is necessary. My conception was that it would grant us increased dealflow as some teams sell equity rather than tokens. Currently the dominant opinion is that a legal entity involves too much risk. Also, the “Venture Capital” orientation could be legally risky too, so it will probably be closer to an Incubator. Just waiting for a couple more opinions, although we will probably go entity-less.

I definitely agree with the creation of an investment (now it would most likely be Incubation due to legal risk) policy statement. I’ll include it as part of the rework of this proposal.

I think this is a very interesting idea, though for such a large sum requests for discretionary venture investment, it would be reasonable to expect a lengthy investment prospectus; detailing risk management, credentials of the principals, methods, business model etc. I do personally wonder what would be the core competitive edge of such a devolved VC project vs simply propose venture investments as individual proposals to the DAO for approval?

Though you have raised an interesting point that TRIBE DAO may benefit from a DAO-as-LLC structure (incorporated in WY or other states from the future).

This is one of the first times that a VC has invested by interacting directly with a DAO, and using smart contracts over legal contracts. 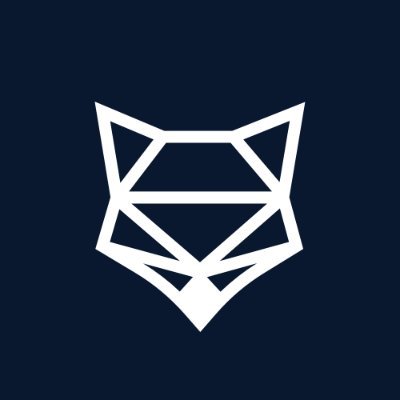 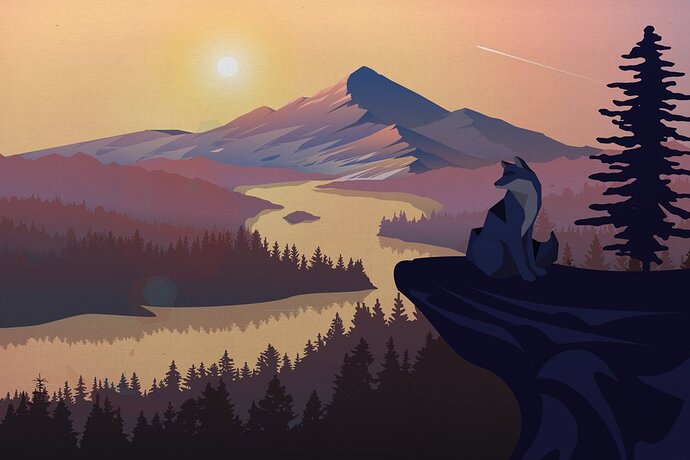 imo, Tribe Ventures should consider such participation in future funding rounds of this kind.

a blueprint to consider for the future Tribe VC pod design: 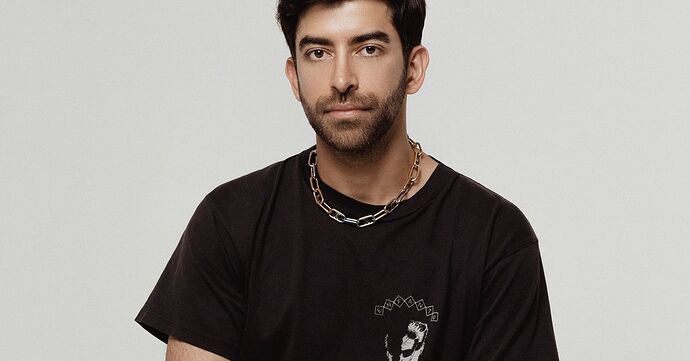 The new fund plans to convert into a decentralized autonomous organization, and involves Terra’s Do Kwon and Avalanche’s Emin Gün Sirer.